In early 2018, the poet Huw Evans asked me to illustrate a front cover and four title pages for Minor Monuments; an anthology of poetry.

As well as being an excellent poet, Huw had a keen interest in archaeology, particularly relating to the west coast of Wales. I was commissioned to produce a cover inspired by the burial cairns at Carneddau Hengwm, as well as illustations to introduce each chapter – a map of Ardudwy; the severed head of Brân the Blessed, a king and hero of Welsh mythology; a bed of fossilised oysters from France, and a memento mori featuring a candle, some leatherbound books and a skull.

Though Huw’s poetry greatly flatters my prints, they share a similar spirit – ancient and earthy, mythical and visceral. 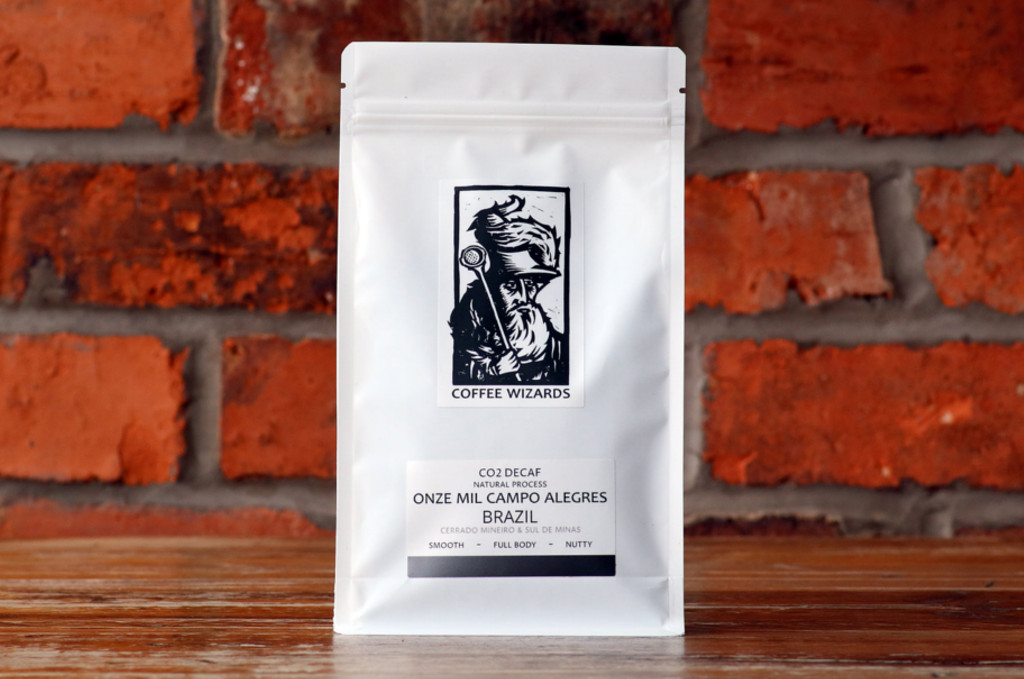 During the height of the inital 2020 lockdown I was approached by the folk at Under Pressure Espresso, one of the finest coffee shops on the north side of the city, to design a logo for the launch of their new coffee roasters.

The team had liked the look of some of the medieval woodcuts I had been reproducing and wanted a design in a similar style depicting a prototypical wizard with a staff in the shape of a portafilter.

The design appears on each bag of the exceptional coffee produced by the roasters, and has also been transferred onto stickers and t-shirts that you can pick up from the storefront in Sutton Coldfield.

No Go Press: Original logo for an independent photography publisher. 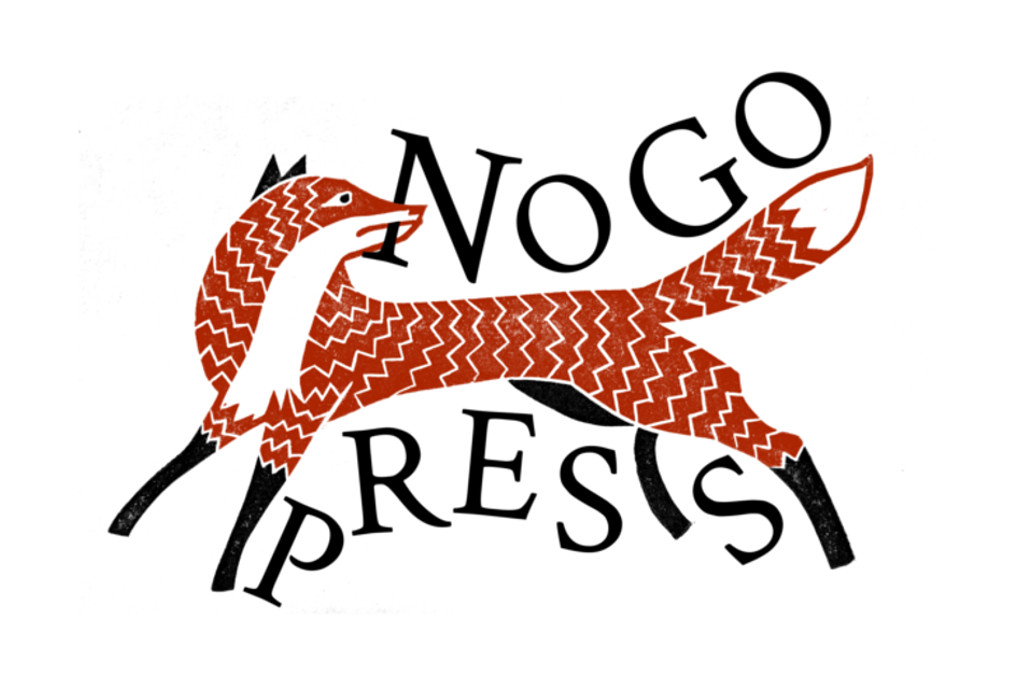 No Go Press is a recently established independent publisher based in the West Midlands, focused on publishing zines full of urban photography.

No Go requested a original logo depicting an urban scavenger, with the name of the press incorporated into the design.

The result was this leaping fox, reminiscent of the Hound of St. Dominic, brandishing the letter N in its mouth.

All The Produce Of The Land 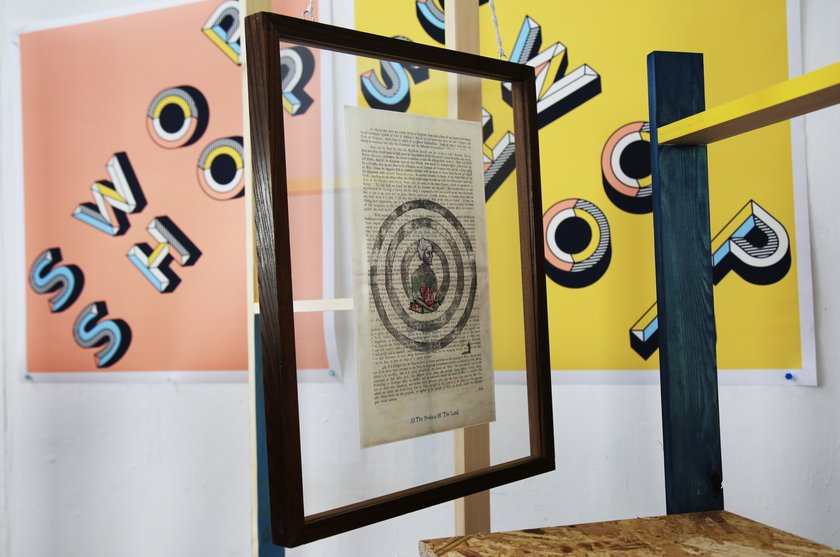 All the Produce of the Land interrogates the manufacture of guns and money, how the two are so strongly linked, particularly in Birmingham, and the role Birmingham-made guns played in the trafficking of humans from West Africa to the Caribbean.

The work features Samuel Galton Jnr’s defence of his gun making business before the Quaker Society of Friends – a self-serving excuse which unexpectedly highlighted a much wider complicity in systemic oppression throughout society. Also featured are two characters on our money – Matthew Boulton, Galton’s associate who minted money for over half the world, and Queen Nanny of the Maroons, an Ashanti woman who led a slave revolt against the British and became a Jamaican national hero.

All the Produce of the Land was originally on display at Tate Liverpool from 28th July 2018. Nomad is a podcast about faith post-Christendom, and often focuses on matters of culture, politics and religious history and tradition.

Nomad talks of “stumbling through the wilderness, looking for signs of hope,” and the photographs I took in the Peak District, inner-city Birmingham and coastal Suffolk all communicate a spirit of journeying in community.